While some membership cards require you to be able to jump the cue ball, bank it off three rails and sink the 8-Ball blindfolded, getting an APA Membership Card is much easier.

Having fun, meeting new people and playing pool is what the APA is all about.. You don’t have to be a pool shark, because in the APA — everyone can play and anyone can win. The APA wants beginners and novices, because it is the AMATEUR Poolplayers Association. No other organization in pool gives ordinary players a chance to win a share of nearly $1.5 MILLION guaranteed cash and prizes paid out through its national tournaments.

How does the APA do it? It uses The Equalizer® handicap system to determine the amount of games a player has to win in order to capture the match. It allows a novice to win less games than a more-skilled opponent to win a match.

We have plenty of room for New Players!

Tuesdays, Wednesdays and Sundays we host APA leagues and we’re always looking for people who want to have fun, sharpen their pool skills or learn how to play. You don’t have to be good, just have to be a good sport.

Ladies League is every 2nd Saturday at Noon! 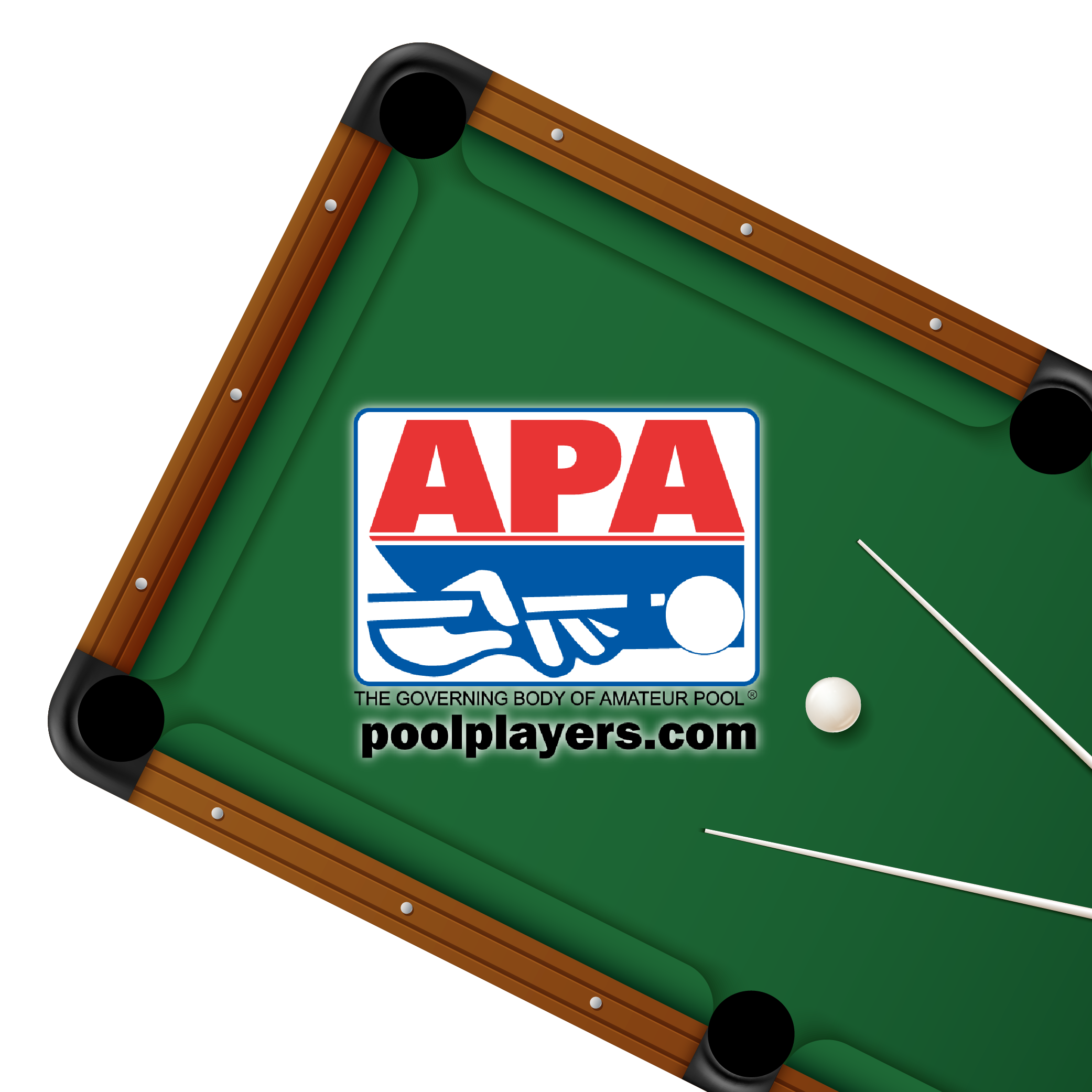 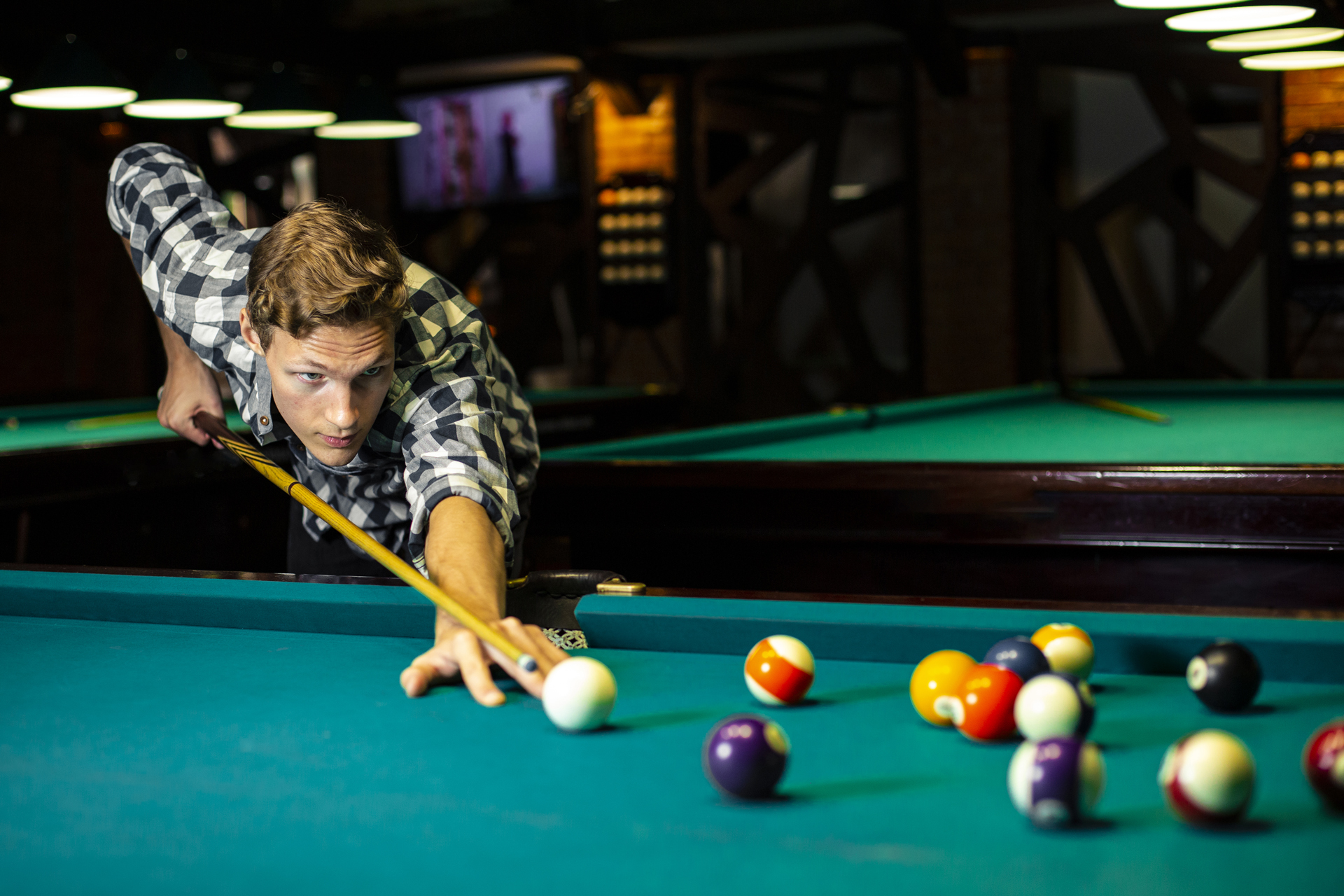 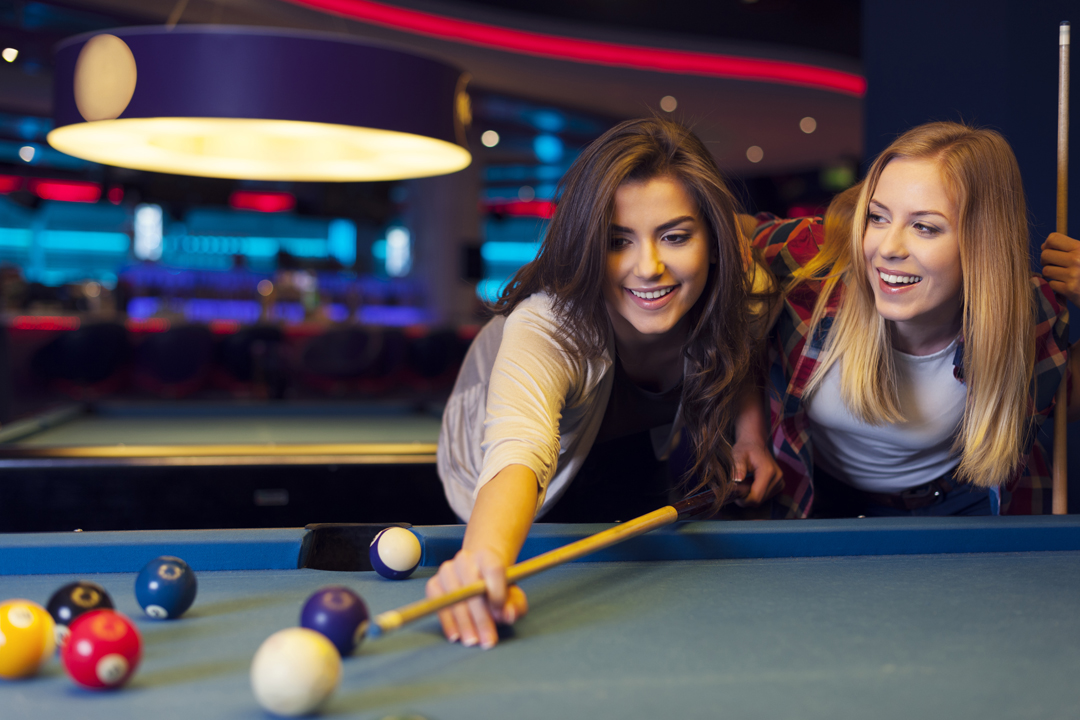 We are the ONLY Full Shop & Cue Repair in Western NC

We are located in Downtown Hickory, NC